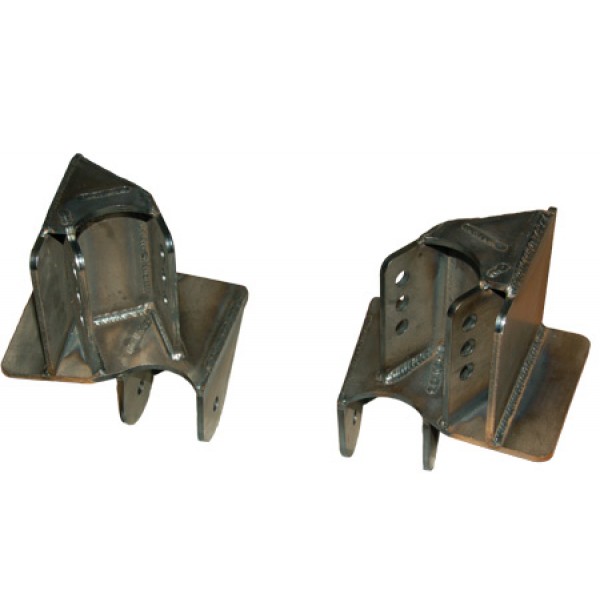 Get them before they are gone!
If you’re wanting to build a 4-Link rear suspension under your Pre-2005 Nissan 4×4, Then these are the brackets for you! Unfortuantely there aren’t many people building these trucks anymore, and I have 2 sets left of the shelf. Get a pair of these brackets before they are gone for only $149.95 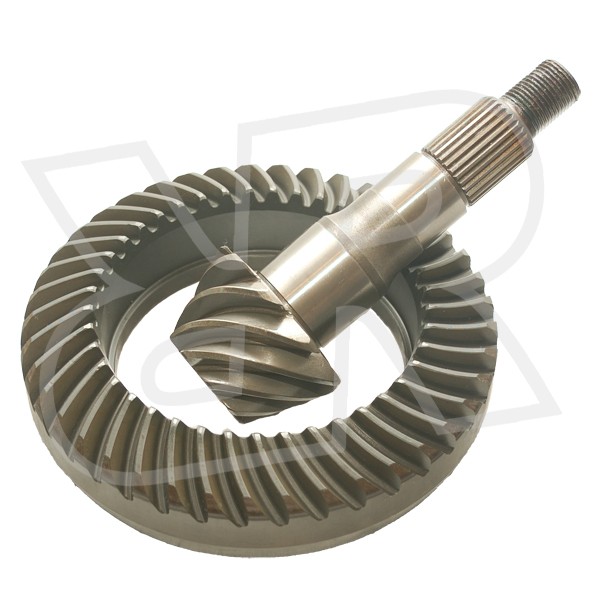 If you have oversized tires on your tuck, chances are you've noticed the loss of power that came right along with them. The best way to combat that lost power and to bring back some MPG's is to regear your differentials.
Because the most common gear package that is needed are for those that have swapped in an M205 front differential and are running the stock M226 in the rear, I've tried to make ordering as easy as possible.
At the link below you'll see that you can select the year of your front and rear differentials to configure the package to fit your needs. These options will include or exclude any new yokes that you may need.
As a rule of thumb, most people are running 35" tires on their 2005+ Xterra / Frontier with
4.10 gears. This will give you lots of torque for on and off the trail. If your main concern is pure gas mileagle, then a 3.73 gear setup may be in your best interest. on the other side of the scale, if your vehicle is strictly off road and you want maximum low end torque, then you'll want to go with the 4.56 gears.
You can order online here: Nissan Titan Swap Gear package

I thank you all for your business since 2006 and I hope everyone has a good Thanksgiving this week! 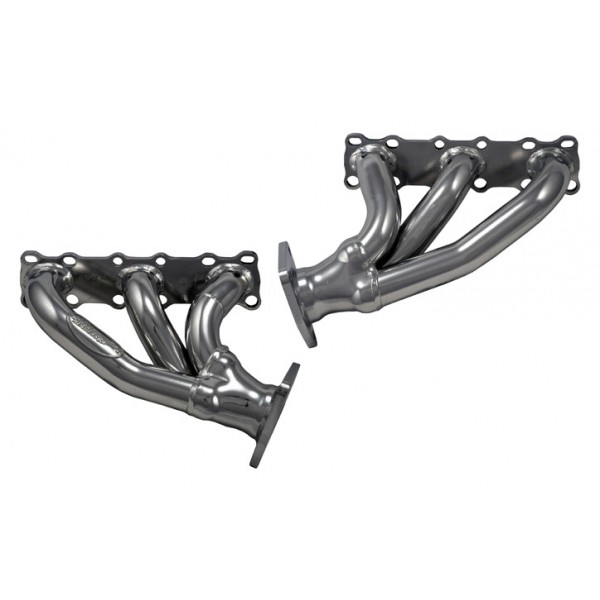 Street (CARB) Legal headers for the 4.0L V6 Xterras, Frontiers and Pathfinders is something that has been talked about for many years under the roof of Doug Thorley Headers. It never happened in the past with these particular headers. However, with the changes that have happened internally, Mike Johnson is now looking seriously at finally putting their Nissan 2005+ V6 Shorty headers through California testing.
Once this test is passed, all DTH-470-C headers would become street legal and all DTH-470-C headers manufactured moving forward would have a CARB street legal tag on them making them legal for street use and in smog tests.

If you have interest in these headers becoming steet legal, please reach out to Mike Johnson at Doug Thorley through any of the following avenues with your vehicles Year, Model and stating if you already have a set of headers or if you are looking to get a new set.
Instagram: https://www.instagram.com/dougthorleyheaders/
Facebook: https://www.facebook.com/dougthorley/
E-Mail: mjohnson@dougthorleyheaders.com
Phone: (800) 347-8664

Mike will also be needing a 2014 Frontier with a specific engine block code to get the testing done. A free set of headers will go to the owner of the proper test vehicle if used to complete the tests.
Please help spread the word about this. Tell your friends, post on forums and social media.
Thank you,
Steven Lutz
President
Rugged Rocks, LLC